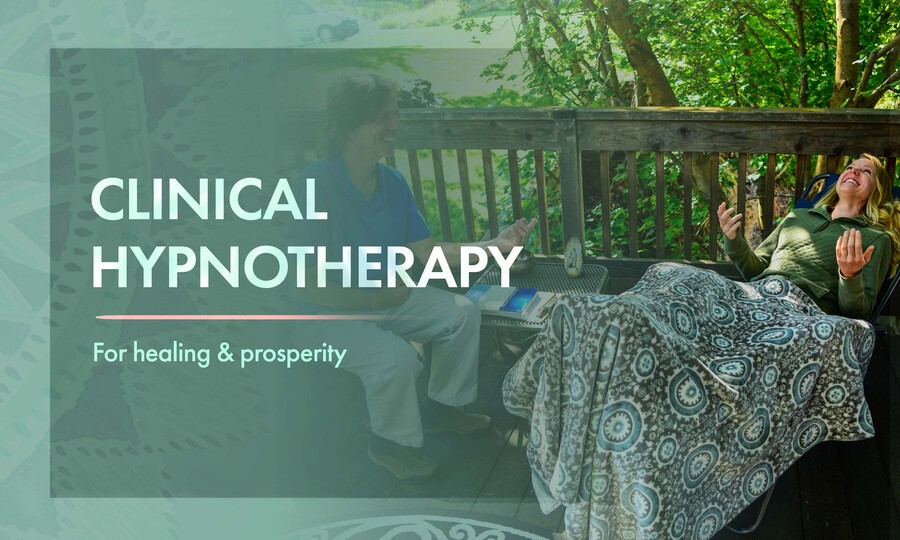 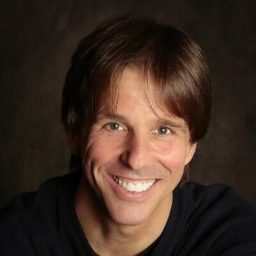 A few years ago, I had the incredible good fortune to have a series of very successful Hypnotherapy sessions with a young man named Raj. I'll never forget the day I met him. He was working as a barista at our neighborhood espresso bar. He had an infectious smile and a charismatic laugh. We clicked the instant we met.

I could immediately tell by our initial conversation that he was also brilliant. So why was he working at this coffee shop that exclusively employed undergraduates from the local university? Based on casual observation, Raj appeared to be pushing 30. He seemed way too old for this gig. Something seemed a little bit off.

Over the next few weeks, I eagerly looked forward to my morning interactions with Raj. It was a friendly, playful banter that borderlined on hilarity. I loved it.

Then one day, Raj dropped the bomb asked, 'So, what do you do?'

I said, 'I'm a Clinical Hypnotherapist.'

That sure caught his attention, as he fired back, 'What's that?'.

I told him it was a therapy technique that uses guided meditation to help heal emotions.

With wide eyes, he immediately replied, 'Can it make me stop feeling worthless?'

'Hmmm…maybe', I said. "Tell you what, why don't you come in and give it a try? For you, the first session is free.'

We booked a session on the spot for the next week.

When Raj came in the next week, my suspicions were confirmed. He was brilliant. He graduated with honors from the local university in computer programming. He had impressive job offers waiting for him the second he received his diploma.

I soon found out, Raj came from a family of very successful entrepreneurs. His father had amassed a fortune by pioneering specialized medical equipment.

However, the only thing Raj remembered about his father was that he had an enormous ego. He only saw Raj as an extension of himself. His memories of his father were filled with beratings about his shortcomings. They were constant throughout his entire life.

'He never saw me for who I was', he said. 'I've always felt like I wasn't good enough, even after graduating with honors. You know what my dad said to me at my graduation? He said, You may be smart but you'll be nothing like me in business'.

Raj went on to say, 'I only had two words for him in my silent response… F**k you. Then I made the commitment to prove him right'.

From that day forward, Raj turned down one interview and job offer after another. He also started smoking a lot of pot. He had no interest in women, jobs, recreation, or life itself.

Then one day, he found out his father had cancer. Raj recalled the day before his dad died. His father was weak but fully alert.

'I went to visit him the day before he died. Do you know what he said to me? Nothing. He didn't even acknowledge my presence. That left me with so many conflicting emotions that I spiraled into a very deep depression. It took me a few months to finally drag myself off the couch. That's when I got this coffee job'.

In our first session, we explored his suppressed emotions. As I guided him into a very relaxed state, I asked him to call up the feelings of unworthiness. He immediately exploded into tears and sobbed uncontrollably for the next 10 minutes, as he relived every experience of unworthiness he had ever had.

'A major emotional release in the first session', I thought. 'Excellent'.

A couple of weeks later, we worked on forgiveness with his father. In just one deep session, he was able to change his entire perception of him. He felt an enormous sense of relief. After the session he said, 'I don't know how I did it, but I just let him go. It was a huge release'.

In our final session, we used a dynamic future visualization technique that helped him see and feel possible futures. The session was incredibly inspirational and lively. He said, 'I can actually feel energy buzzing through my body'. He appeared to be very enthused when he left.

I wasn't able to get to the coffee shop for a few weeks after our last session. When I did, Raj wasn't there. When I asked what happened to Raj, the new girl working behind the counter replied, 'Oh, I just started working here. I don't know.'

About a year and a half later, I received a Christmas photo from Raj. It was a picture of him and his beautiful new bride. They were both beaming enormous grins. She was pregnant.

On the back of the photo, a hand-written note simply said, 'Started a new online company. Doing well. You have an idea. Thank you so much.' 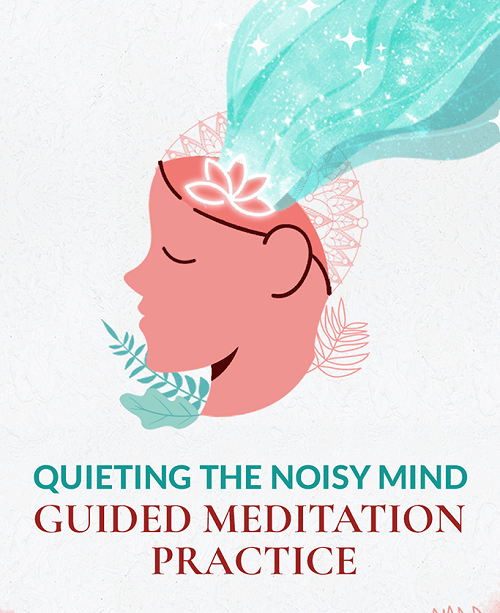 Raj's success was a brilliant example of how hypnotherapy can work. However, to get a firm understanding, let me first answer the question, 'What is hypnotherapy?'.

Emotions are born to be experienced. When they are, they dissipate. When they aren't, they get trapped in the body and the subconscious mind. There they will live, like little creatures, desperately wanting to complete their life cycle.

If we continue to ignore our emotions and stuff them into the subconscious, the emotions will start to create scenarios where they can be experienced. It won't take long for us to see repeating patterns of the same pain over and over again.

Sometimes suppressed emotion will show up in our bodies, instead of repeating patterns. They can take the form of injuries or even serious illnesses.

If you think you're exempt, you're not. It happens to everybody. Hypnotherapy can be an amazing modality to set those suppressed emotions free and stop those repeating patterns.

When the subconscious mind is free from suppressed emotions, not only will repeating patterns cease to exist, but the doorways to your creativity will be blown open. The inner obstacles and blocks will be gone. Then hypnotherapy will be able to help you tap into the source of creativity itself. This can be experienced not only in traditional art forms but in every area of life.

As you continue to utilize hypnotherapy to clear out your subconscious and raise your vibration, sooner or later, you'll experience the Universal life force—call if God, the divine, the universe, or whatever you want.

The experience may come in the form of synchronicities, miracles, or mystical experiences. Once that connection is made, you'll never forget it. Your life will also never be the same again. Then the real dance of life will begin.

For Raj it was the rediscovery of himself, rooted in creativity amidst the joy of family and relationship. A truly wonderful life.

Joseph Drumheller is a leader in meditation and healing and a four-time, award-winning author. His mission is to assist people of all ages in becoming the greatest version of who they are meant to be. He has spent over 25 years working in the worlds of meditation, healing, and spirituality. Six of those years he spent perfecting his craft by working with cancer patients in a radiation clinic in Bellingham, WA. Since 1991, Joseph has performed over 2,000 private sessions, led numerous seminars, workshops, online courses, and retreats, and published an assortment of books for adults and children. For the Arhanta Online Academy Joseph is offering an extensive Hypnotherapy Master Certification Course 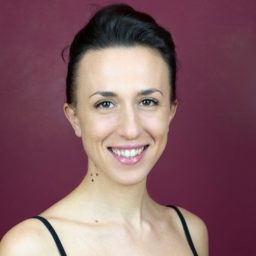 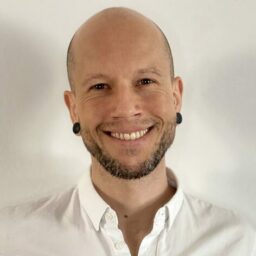 Holistic Nutrition: What Is It and Why Is It Important?